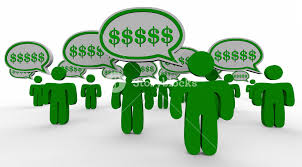 
​
​Log line
A rich and famous actor is forced by a jealous TV news reporter to travel the country and pay off people he may have wronged before he was rich and famous.

Synopsis
At a young age, Breck Devonshire learns that his grandparents passed themselves off as his parents while raising him.

At eighteen, Breck leaves his home in Hollywood, Florida to find his parents. He learns they were ill-suited to raise him. His grandparents wanted to protect him.

On his journey, he meets many people and experiences many things. Without the wisdom of age and life experience, the situations he finds himself in, aren't always handled with maturity. Breck is forced him to grow up quickly. Friends and enemies are made and left behind. Seven years after his journey began, it ends in Hollywood, California with Breck working at the Craft Service table at a prestigious movie studio.

Breck becomes a successful actor to the dismay of Hitch Higgins, a tabloid TV reporter who has also been trying to become an actor.  Hitch digs into Breck's past and discovers the enemies Breck left behind. Hitch plans to air their grievances on national television. In the interest of great television, Hitch informs Breck where he's going. Breck with his agent, Shanessa Lebronshaq begin a cat and mouse game across the country, trying to outwit Hitch.

The clock on Breck being able to salvage his career is ticking down. 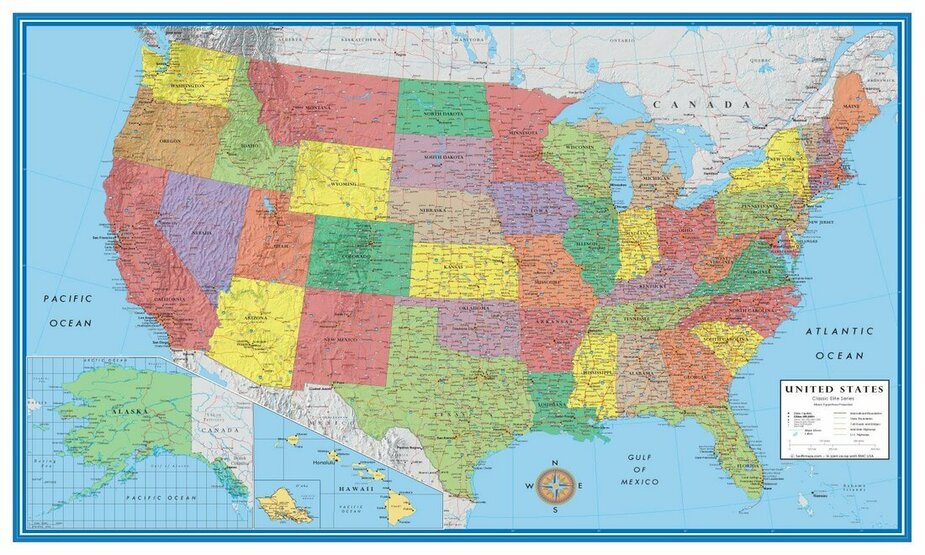